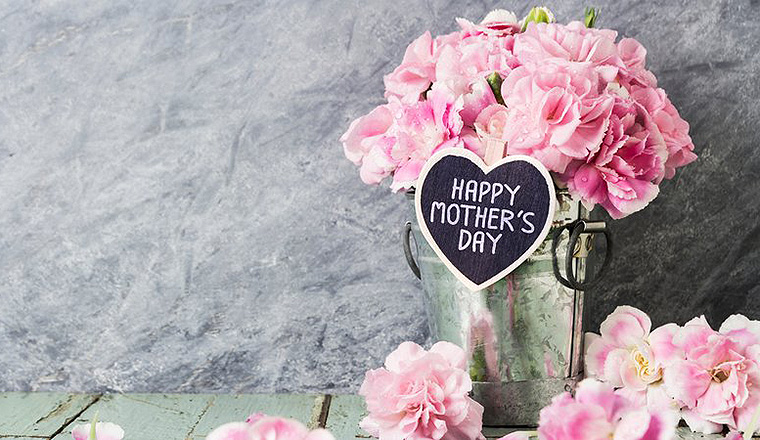 Do you know how Mother’s Day started?

Today is the day we honor our mother and the mothers in our lives. We thought it might be interesting to do some research as to how the Mother’s Day holiday started and what it has evolved into.

Mother’s Day was first celebrated in 1908, when Anna Jarvis held a memorial for her mother Anna Reeves Jarvis at St Andrew’s Methodist Church in Grafton, West Virginia. Her campaign to make Mother’s Day a recognized holiday in the United States began in 1905, the year her mother, Ann Reeves Jarvis, died. Ann Reeves Jarvis had been a peace activist who cared for wounded soldiers on both sides of the American Civil War, and created Mother’s Day Work Clubs to address public health issues. Anna Jarvis wanted to honor her mother by continuing the work she started and to set aside a day to honor all mothers. Jarvis was very intentional about the name of her holiday. It’s Mother’s Day — as in one mom. The way Jarvis put it, Mother’s Day is a day to honor “the best mother who ever lived, yours.”

In 1908, the U.S. Congress sadly rejected a proposal to make Mother’s Day an official holiday, joking that they would also have to proclaim a “Mother-in-law’s Day”. Although rejected by Congress, by 1911 all U.S. states observed the holiday, with some of them officially recognizing Mother’s Day as a local holiday (the first being West Virginia, Jarvis’ home state, in 1910). In 1914, Woodrow Wilson signed a proclamation designating Mother’s Day, held on the second Sunday in May, as a national holiday to honor mothers.

Anna Jarvis was successful in founding Mother’s Day but she later resented the commercialization of the holiday. By the early 1920s, Hallmark and other companies had started selling Mother’s Day cards. Jarvis believed that the companies had exploited the idea of Mother’s Day, and that the emphasis of the holiday was on sentiment, not profit. As a result, she organized boycotts of Mother’s Day, and threatened to issue lawsuits against the companies involved. Jarvis argued that people should appreciate and honor their mothers through handwritten letters expressing their love and gratitude, instead of buying gifts and pre-made cards. Jarvis went as far as protesting at a candy makers’ convention in Philadelphia in 1923, and at a meeting of American War Mothers in 1925.

Jarvis didn’t stop there. She went after first lady Eleanor Roosevelt for using Mother’s Day as a way to promote the health and welfare of women and children. While it was true that Jarvis’ mother was a community health advocate, Jarvis still didn’t like the association.

By this time, carnations had become associated with Mother’s Day, and the selling of carnations by the American War Mothers to raise money angered Jarvis, who was arrested for disturbing the peace.  Jarvis couldn’t stand the idea of people spending so much money on extravagant flower arrangements, sappy greeting cards and overly priced chocolates. If you hate all of the commercialization behind the day that celebrates moms, imagine how Anna Jarvis would feel now.

Tragically, Jarvis died in a sanitarium in 1948. She just wanted to honor her mom. The holiday she created lives on.

Today, more people purchase flowers and plants for Mother’s Day than for any other holiday except Christmas/Hanukkah. This year alone, Americans will spend $23.1 billion on the holiday.

According to the annual survey released today by the National Retail Federation and Prosper Insights & Analytics. A total 86 percent of Americans will celebrate Mother’s Day and spend an average of $180 per person.

According to the survey, consumers spend:

Although Mother’s Day has suffered the commercialization of all holidays, make sure that you hug your mother and thank her for everything she has done for you.